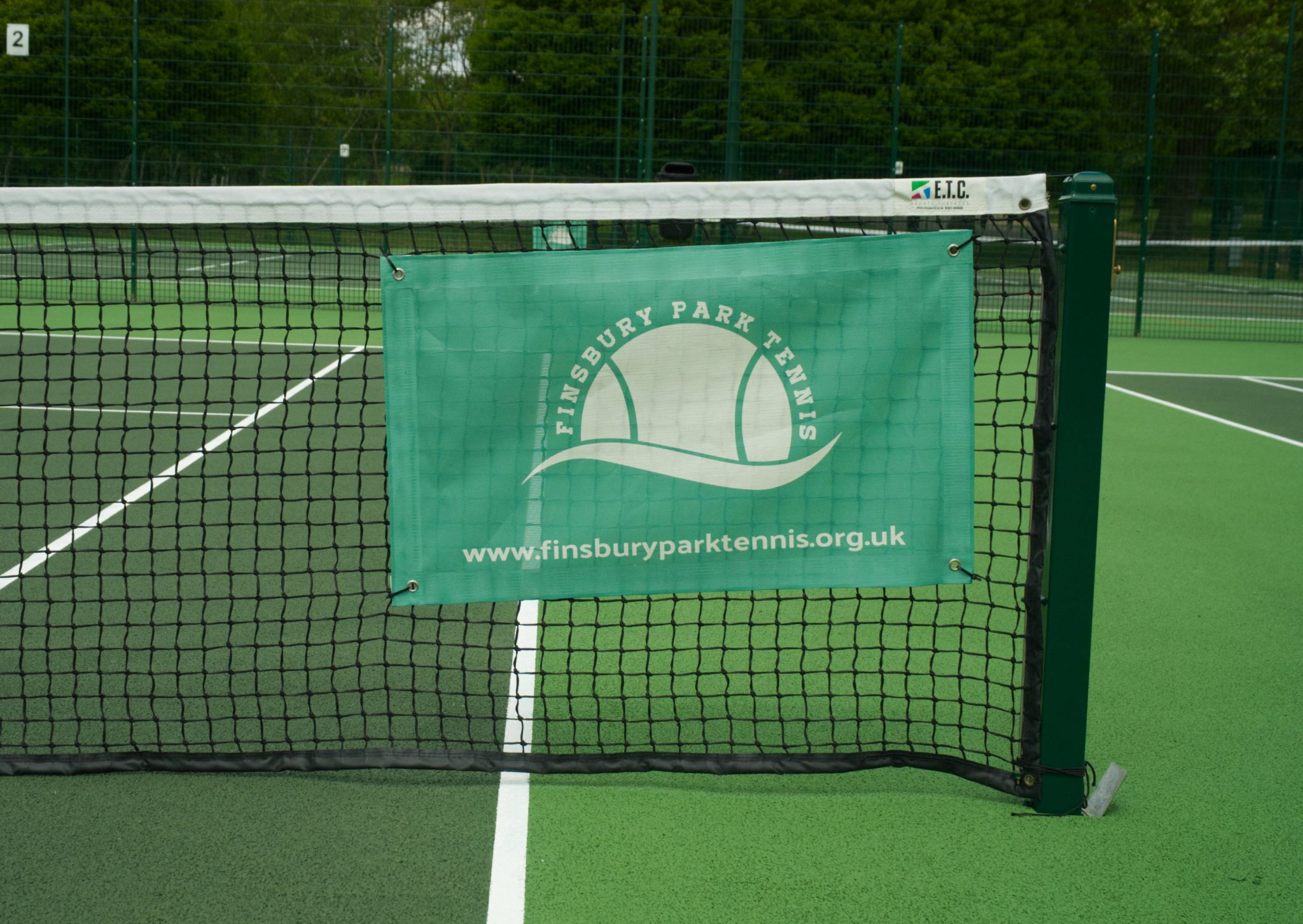 For the next 18 months we will carefully follow the guidelines below to protect the quality and preserve the lifespan of our recently laid courts. The guidelines are standard LTA procedure for macadam courts and the courts themselves were laid by experienced, LTA approved contractors.

In hot weather the asphalt may soften and be damaged by player’s footwear removing pieces of asphalt from the upper surface if play is allowed to continue. It is important to note that this damage cannot be repaired, and this can significantly reduce the quality and life of the playing surface.

Softening is a phenomenon usually confined to the first season, however throughout the first 24 months after the courts have been laid court usage will be carefully managed on the during hot weather.

Once the courts have set, they can be played on during periods of hot weather without disruption. By following these guidelines now, we will have good quality courts with a 10 - 12 year lifespan.

The guidance indicates that courts may become damaged in temperatures at 22/23 degrees and above. It should be noted that this is not an exact measure and may vary with weather conditions such as cloud cover or direct sunlight being a factor.

We appreciate your understanding and patience. 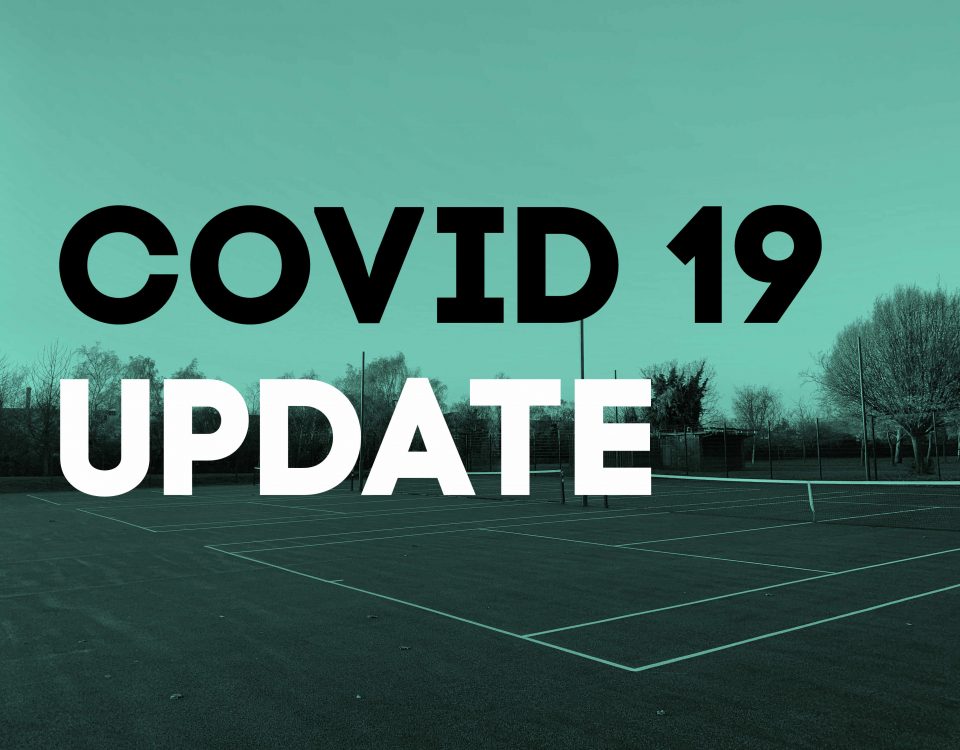